Over 10 years we help companies reach their financial and branding goals. Maxbizz is a values-driven consulting agency dedicated.

How can you help someone with suicidal thoughts?

Thoughts of suicide or a suicide attempt constitute an emergency. If you see warning signs and a significant change in behavior, seek professional help as soon as possible. Call a helpline.

Friends and family who are aware of one’s suicidal behaviors, should not leave them alone; ask for help from other family members or friends, and do not promise the person you will keep their situation secret because you cannot.

If you are concerned that someone has suicidal thoughts, you can ask them directly.

If you see someone posting about death and suicide on social media, take it seriously and ask for help.

Tragically, suicide rates continue to rise. Suicide is currently the 10th leading cause of death across all age groups, the 3rd leading cause of death among 10-14-year-olds, and the 2nd leading cause of death among 15-34-year-olds. Across all age groups, almost three times as many people die from suicide than being killed by another person. The impact of suicide goes beyond the actual death. For every death by suicide, it is estimated that there are 25 suicide attempts, which have their own emotional and physical consequences. Suicide deaths and attempts also have a significant impact on family members and friends, who are often left with a number of unanswered questions in addition to the loss of a loved one. 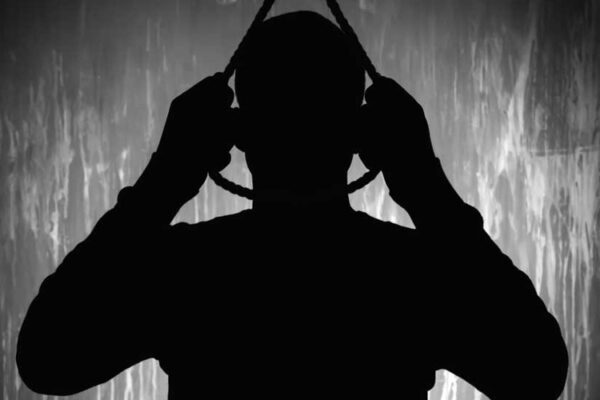 What are Suicide and Self-Harm? 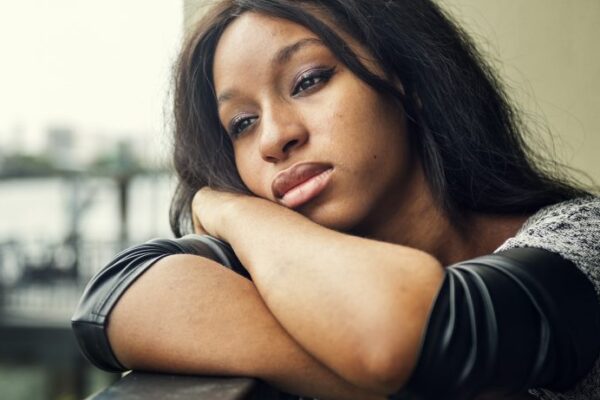 How to spot someone at risk of committing suicide